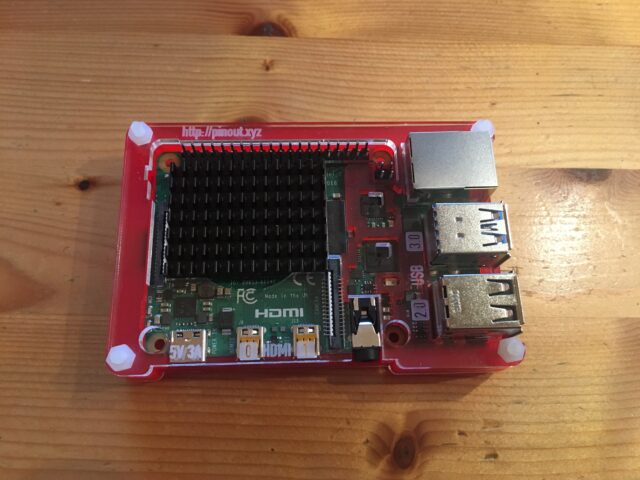 I’m pleased to announce the release of TorBox v.0.2.4. As promised, the focus of this release was on supporting OBFS4 bridges, which help to overcome censorship measures in certain countries (for example Turkey). Below are the links for the latest TorBox v.0.24 (typically, you need only the image-file):

Changelog v.0.2.3 (09.02.2019) —> v.0.2.4 (25.05.2019)
Updated: The system is based on Raspbian “Stretch” lite with Linux Kernel 4.19.2 and Tor version 0.3.5.8.
New: Instead of the “advanced submenu”, we split old and new functionalities into two separate submenus: “countermeasures & troubleshooting” and “configuration & update”.
New: We implemented in the “countermeasures & troubleshooting” submenu a user-friendly way to activate, configure, and change the OBFS4 bridge’s functionality. There are 15 pre-configured OBFS4 bridges in the configuration, which were fully functional at the time of the release. We hope to help with this approach beginners. We urgently need your feedback to develop this functionality further.
New: Since TorBox v.0.2.3, nyx does a good job as a statistics tool (main menu entry 1). However, there are certain cases, when Tor hangs during bootstrap, that nyx doesn’t start either. Therefore we have added an alternative method in the submenu “countermeasures & troubleshooting” (entry 11) to quickly display the log file of Tor and update the display if necessary.
New: TorBox is now providing a SOCKS v5 proxy functionality on port 9050 to its connected clients. If you use that capability, applications which support SOCKS v5 proxy connectivity and “DNS over proxy” (for example Firefox or the add-on FoxyProxy) can access directly .onion sites. For more information, see here.
Improved: We again reduced the size of the image file, which is now about 865 Mbyte.
Changed: All scripts are now executed by bash instead of sh. The change was needed to enable the handling with arrays.
Fixed: Some minor bugs and cleaned up the code.
Removed: The experimental section (for now).

TorBox has now its own GitHub page, which gives you an easy way to contribute to the TorBox project. Especially for that occasion, TorBox v.0.2.3 has been updated. Here are the links for the latest TorBox v.0.23 (usually, you need only the image-file): 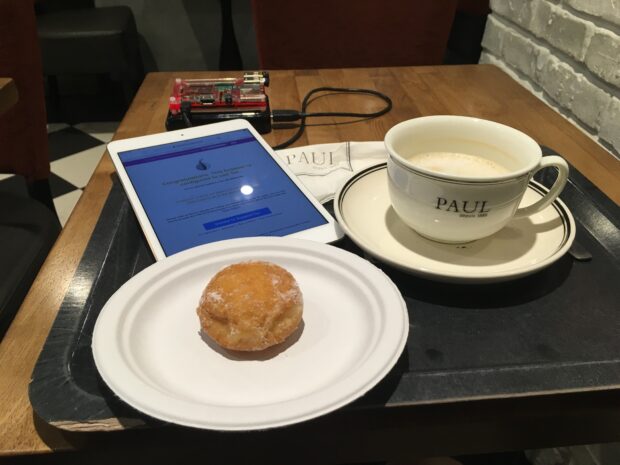 The pre-v.0.2.4 release is expected at the end of May 2019 and will focus on improved usability of bridges.